Music you should hear

The FampersandA project We bake up the fat beats, with real butter and a spoonful of love. You get to listen. Lucky you.

Here's some stuff that I can't figure out where else it should go.

First, I fancy myself a writer. I used to contribute to the newspoetry site, but it is dead now. Smarterthanamonkey is Anne's brother's zine (I think it is dead now, too). He is a good guy and it (was) is a good zine. I really contributed only at the beginning of that zine, to give him some material. It has been years since anything of mine found it's way to that page. Another site that I have had some dealings with is picassobriefcase. This page is run by Hap. She is a great woman and a fine writer. I had planned on doing a column for this page, but that didn't work out. Oh well. Nothing of mine is up there, just wanted to give a shout out to Hap.

My blog exists (again). You can find the NormBlog just past the warning. It is there for a reason.

I am a fanatical reader of Philip K. Dick. His writings just speak to me in a way that I cannot explain. I have been collecting his books and short stories for quite some time. I have almost all of the short stories, and about half of the books. The man was prolific!

Along those lines, I read a lot of science fiction. I think that there is a freedom that is granted to sci-fi that doesn't exist in other forms of literature: the freedom to be ultimately critical. Good sci-fi always has an edge: it goes beyond pointing out flaws, it critiques society.

My favorite band is Soul Coughing (Link conspicuously missing due to a complete lack of official site. This is the best up right now).

I love Cowboy Bebop and in no small part because of the music. It took me quite some time to collect all of the albums, but I've got them now.

I am also a huge geek for They Might Be Giants. If you have never checked out Dial-A-Song, do so now. Both of these pages require Flash. You have been warned.

And then there was Paul Kotheimer. If ever there was a musician who needed to break out, it is Paul. He is a local musician in Urbana-Champaign. Please, please, buy some of his stuff. You won't regret it!

The picture of Anne has our dearly departed dog, Mally, in it. I can't bring myself to put more pictures of her up on the site (or flickr). She had to be put down in 2000. It was very sad and she was a good girl. Here's a head scratch, Mally. Rest in peace.
For a while we had a little shrine up in her memory, but even that has become too much.

This site started with Macromedia Dreamweaver, which means I have since spent a lot of time cleaning up the html. I used Bluefish to change up the page in early 2004. In late 2004 I got into NVu. Right now, I am coding this all by hand (read: cleaning up HTML again). I have switched to a CSS layout. Here is the style sheet.

Special thanks to Holly for the insight and recommendations. Another special shout-out to Aaron for his help with this site. 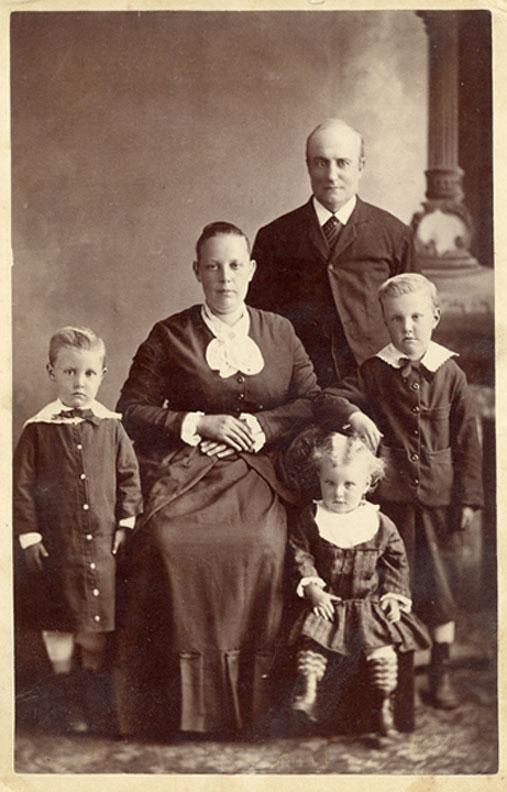 Here is a picture that I like. It is a magnetic Mary on a water heater in a friend's basement.